L – C 1954 : Four metres from the window is the lake and four metres behind the front door the road. The area to be kept up measures three hundred square meters and offers an unparalleled view, which cannot be spoilt by building, of one of the finest horizons in the world.

Friday, Saturday and Sunday from 11am to 5pm without appointment.

Outside opening hours, a visit for groups is possible anytime according to our general terms and conditions. For further information or group bookings, please contact us via our ​​​​​​​​​​​​​form.

The Villa is a 20-minute walk from Vevey Train Station – or bus 201 stop Bergère.

Please read this before your visit. Villa “Le Lac” Le Corbusier (UNESCO) is a grade 1 listed building inscribed on the UNESCO World Heritage List, and thus requires special attention. By respecting the points below, you contribute to its conservation.

1. Stiletto heels and SPD shoes (cyclists) are prohibited because they damage the linoleum floor.
2. Handbags, umbrellas and baby buggies may not be brought into the Villa.
3. It is not permitted to touch the façades, walls, woodwork, furniture, or exhibited works.
4. Dogs are not allowed anywhere on the site.
5. Eating and smoking inside the Villa and in the garden are forbidden. The entire site—including the garden—is a non-smoking area.
6. Walking on the roof-terrace is not permitted. Visitors may, however, climb the stair that leads to it to see it (max 3 persons).
7. Sitting or standing on the concrete table or the “dog’s platform” (garden) is not allowed.
8. Visitors must not cross the wall on the lake side of the property or go down to the rocks.
9. Children are entirely under their parents’ / accompanying persons’ responsibility (beware of electrical outlets and windows from 1924).
10. Audio / video recordings as well as the use of tripods or drones are prohibited without prior written authorization.

« I declare, here and in all eventualities, that I leave everything I possess to an administrative entity, the « Fondation Le Corbusier », or any other appropriate realization destined to become a spiritual entity, that is, a continuation of the endeavour pursued throughout a lifetime. »

Created in 1968, the Fondation Le Corbusier was born out of the architect's desire to avoid the dispersion of his works and archives. Its fundamental mission is to look after the architectural work. It has initiated a program of actions to contribute to the knowledge and dissemination of the plastic, architectural and literary work of Le Corbusier: reception of researchers, publications, exhibitions, symposia.

In the context of this continual process of informing and asserting the value of a major work, 17 buildings by Le Corbusier were listed in 2016 on the World Heritage List by UNESCO for their outstanding contribution to the modern movement.

The Villa “Le Lac”, owned by the Fondation Le Corbusier, is listed as a part of this transnational serial property.

Within the framework of an agreement between the Association Villa “Le Lac” Le Corbusier, established in 2013, and the Commune of Corseaux, the Fondation Le Corbusier is in charge of the restorations and maintenance of this work by Le Corbusier. 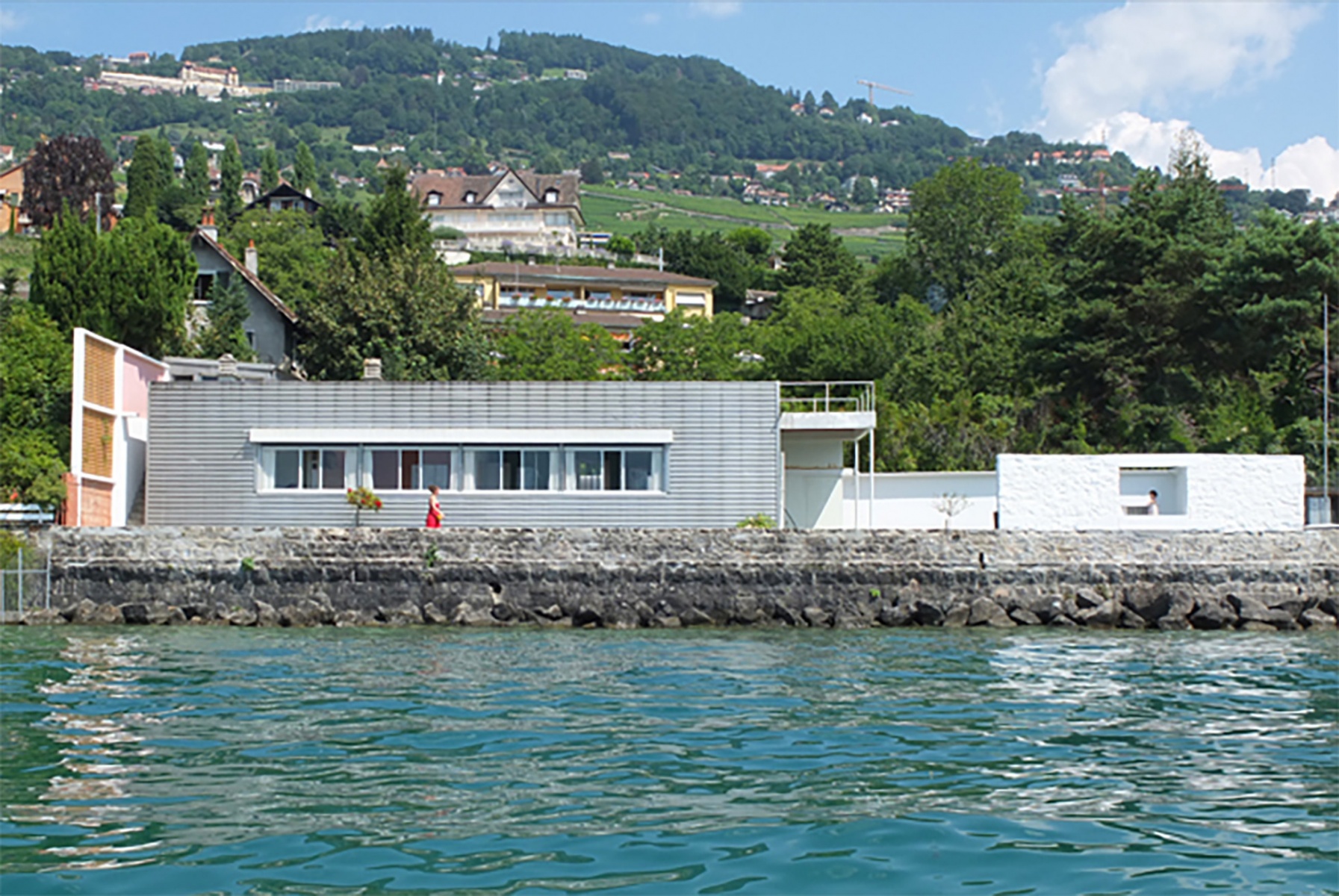